In January 2013 a team of Australian Scientists announced the first successful cloning of material from an extinct species. Using the latest cloning techniques they managed to inject DNA from Gastric Breeding Frog, which has been extinct for 30 years, into the egg of a related species. The cloned egg then successfully completed the first critical stages of embryo formation, indicating that the cloning technique essentially works Even though the team haven't yet produced a viable embryo, this is the first time that cloning has been successfully been applied to an extinct species. 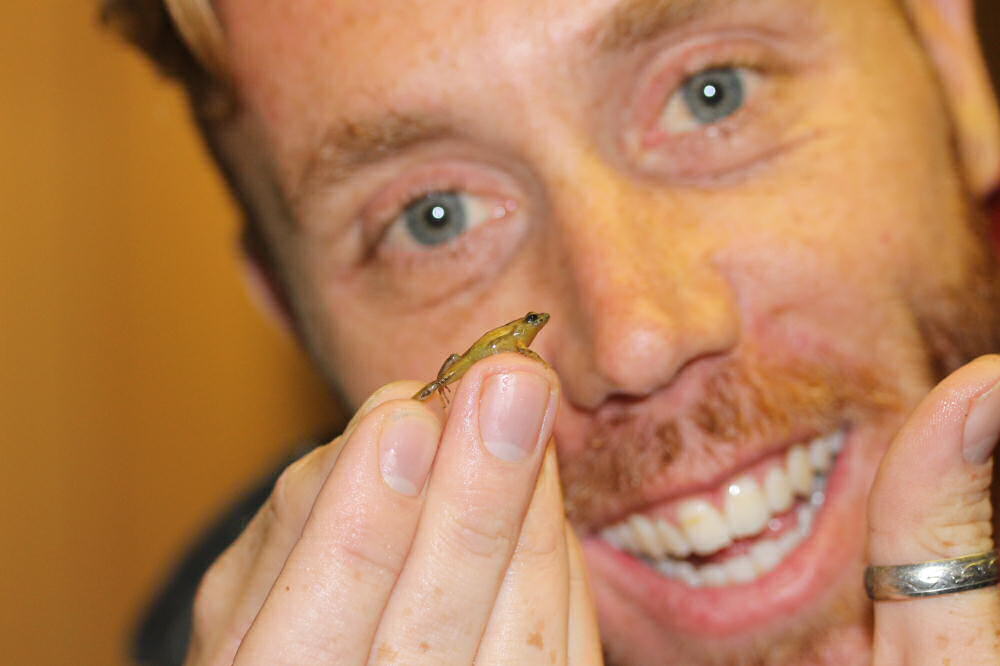 The gastric brooding frog was one of the most remarkable species known to zoology - as it's names suggests, it reproduced by turning its stomach into a uterus and brooding its clutch of eggs inside. The adult would not eat during this period, and would eventually give birth to the frogletsthrough its mouth. Two species were discovered in the 1980s A series of lucky accidents